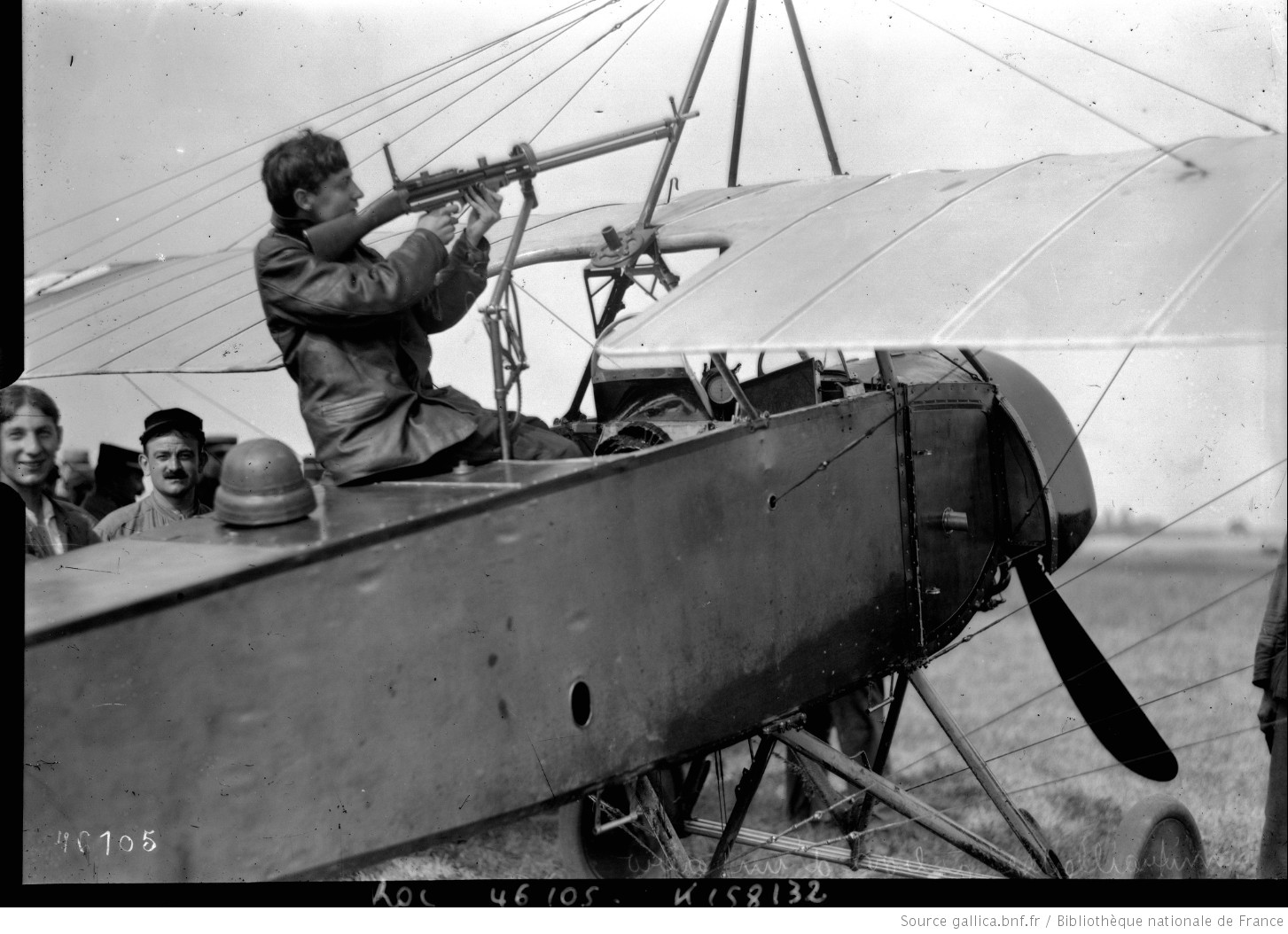 In the early days of aviation in 1914, people already had soaring expectations of it. The airplane would allow humanity to go further, faster and higher. When the First World War broke out, both the Germans and the Allies immediately started exploring the military possibilities of aviation. Both sides set up their own air force, using the increasingly well-equipped aircraft for carrying out reconnaissance flights, bombing strategic targets and engaging in nerve-racking dogfights with the enemy. The sky became a theatre of war that captured the imagination of millions. German and Allied propaganda depicted the pilots as noble knights in a war full of adventure. Pilots and the press alike took careful note of every aerial victory; a pilot who defeated more than five enemies was called an 'ace', after the highest ranking playing card in the deck. 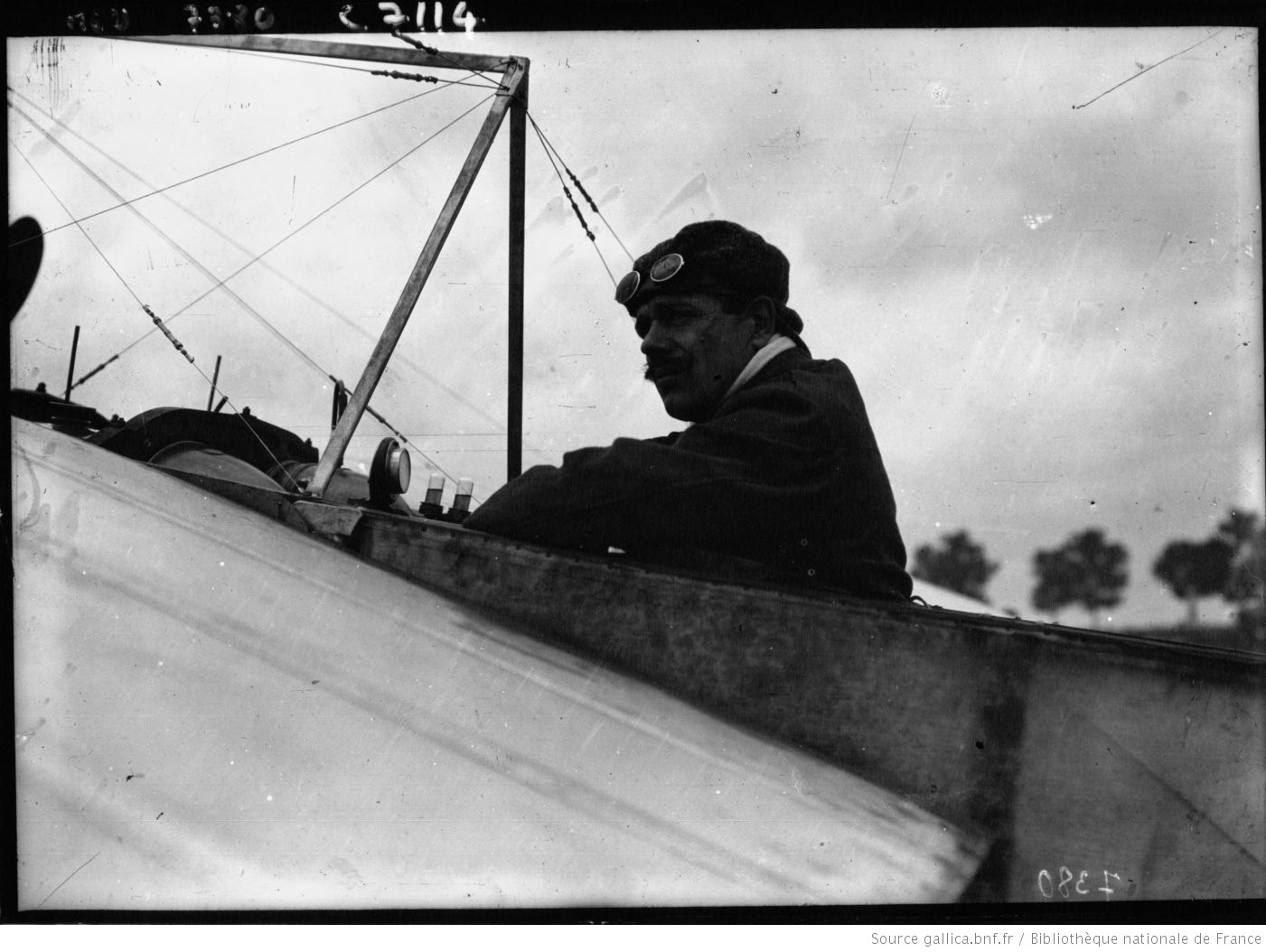 The most successful 'aces' were made national heroes. In France, Georges Guynemer became a symbol of French courage and fighting spirit. Initially declared unfit for the Army because of his poor health, he managed to get accepted into service after all and went on to astonish everyone as a pilot. In his ‘Vieux Charles’, the nickname he gave his planes, he won no less than 54 dogfights. But the great powers were by no means the only ones with great pilots. Belgium had its own 'aces' in Willy Coppens de Houthulst and Jan Olieslagers. 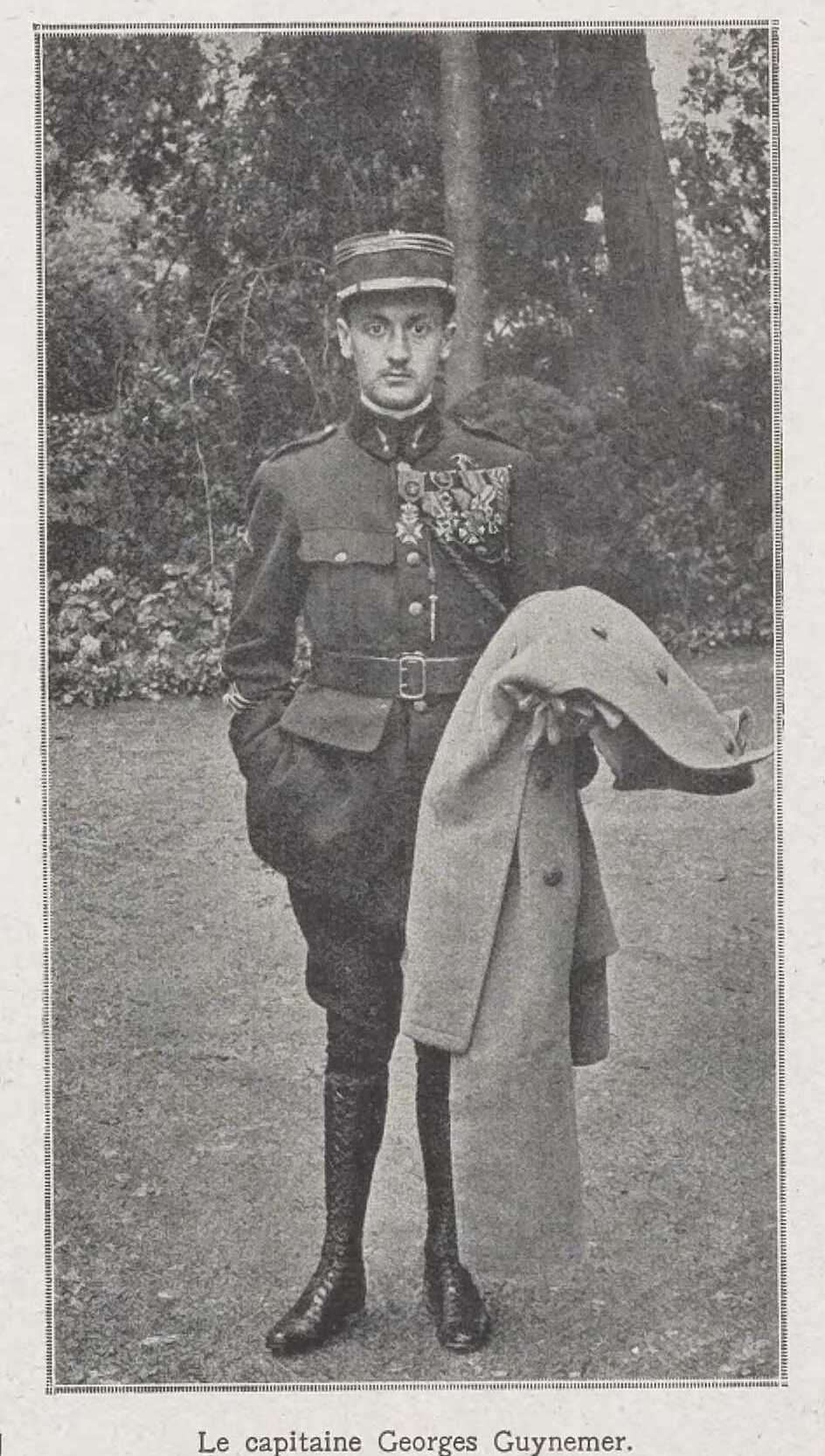 High and dry in their planes, the pilots had a very different view of battle than the average soldier stuck in the mud of the trenches. But the war held plenty of dangers for pilots, too. Those who were shot down had a slim chance of survival. In 1917, the British lost their stripling 'ace' Albert Ball, and Guynemer also came to a bad end. He was shot down above the West Flemish village Poelkapelle on 11 September 1917. Guynemer, not yet 23 years old, did not survive the crash. France went into mourning…