Tourism in time of war 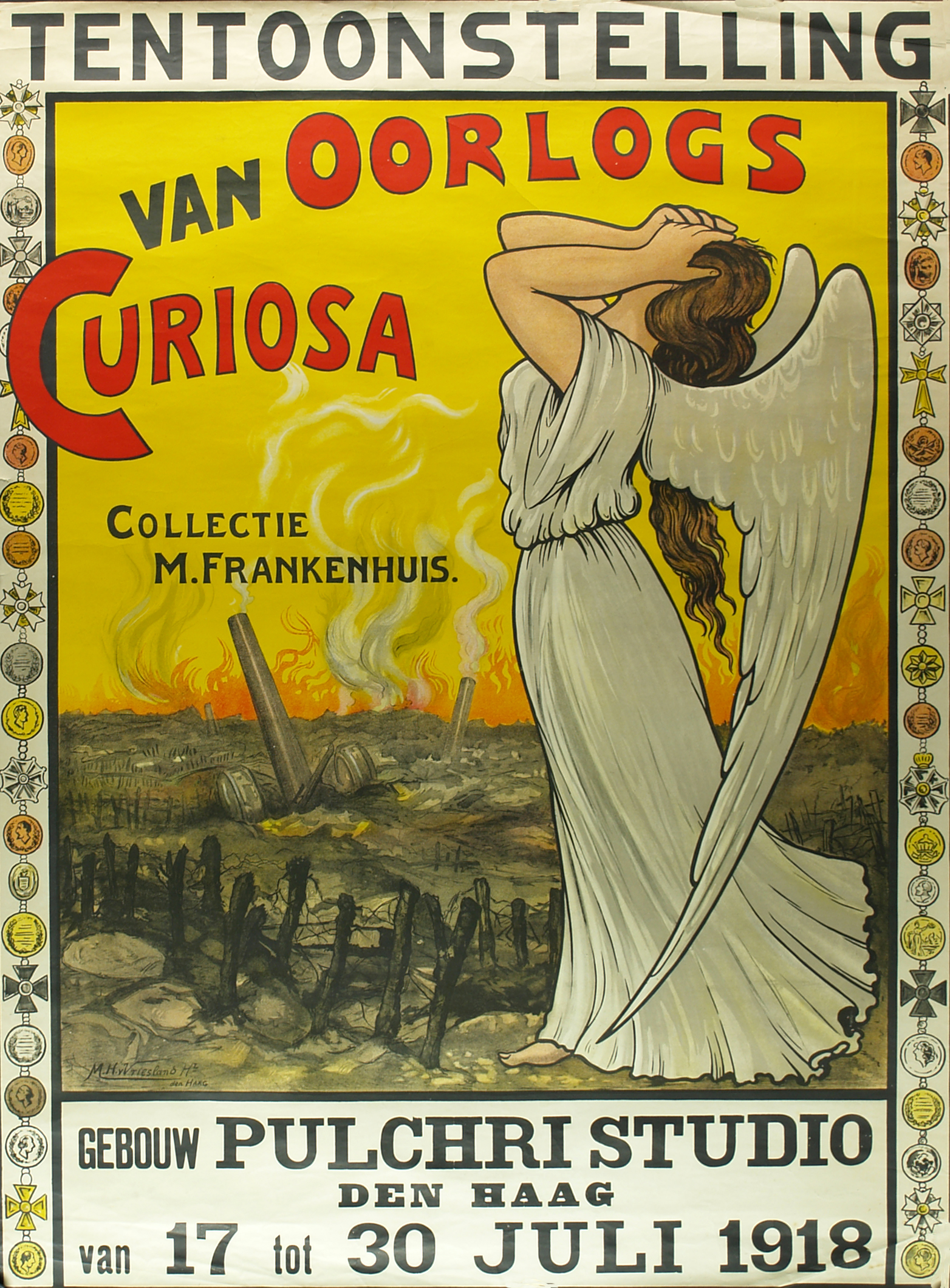 Tourism in time of war

Immediately before The First World War, a democratisation of tourism took place. Tourism was no longer only reserved for the very wealthiest; the well-off middle class could also afford a trip every now and then too. At the outbreak of the war, tourism in occupied Belgium initially fell completely still. Conveyances such as cars and bicycles were requisitioned and the German army was given priority on the trains. Furthermore, the Belgian population could only travel with the permission of the German military authorities.

Gradually, however, an exceptional form of tourism did develop. German frontline soldiers on leave saw a way of spending their free time by taking tourist trips in Belgium. In order to help them, the German military newspapers published tourist information about Belgium. Bruges was very popular. In 1915, the German occupier asked the city of Bruges to re-open the tourist attractions for German soldiers on leave.

And tourist excursions were also organised occasionally for Belgian soldiers, who could not go home during a long leave because that was in the occupied part of the country. They often went to Paris, Great Britain, sometimes the Mediterranean, or Lourdes as a more ‘chaste’ destination.

For British soldiers, the ‘Talbot House’ in Poperinge became quite a thing. It was a place of rest and recreation, visited by more than half a million British soldiers between 1915 and 1918. From there, they made trips in unoccupied Belgium, or explored the nightlife of Poperinge. After the war, the Talbot House – which can still be visited – remained a well-loved destination for British tourists. The wrecked frontal zone in Flanders also had quite large numbers of tourists to deal with, beginning immediately after the war. As early as the end of 1918, people took trips to the Yser front, and from 1920 there were daily tours by bus from Ostend to the frontline.