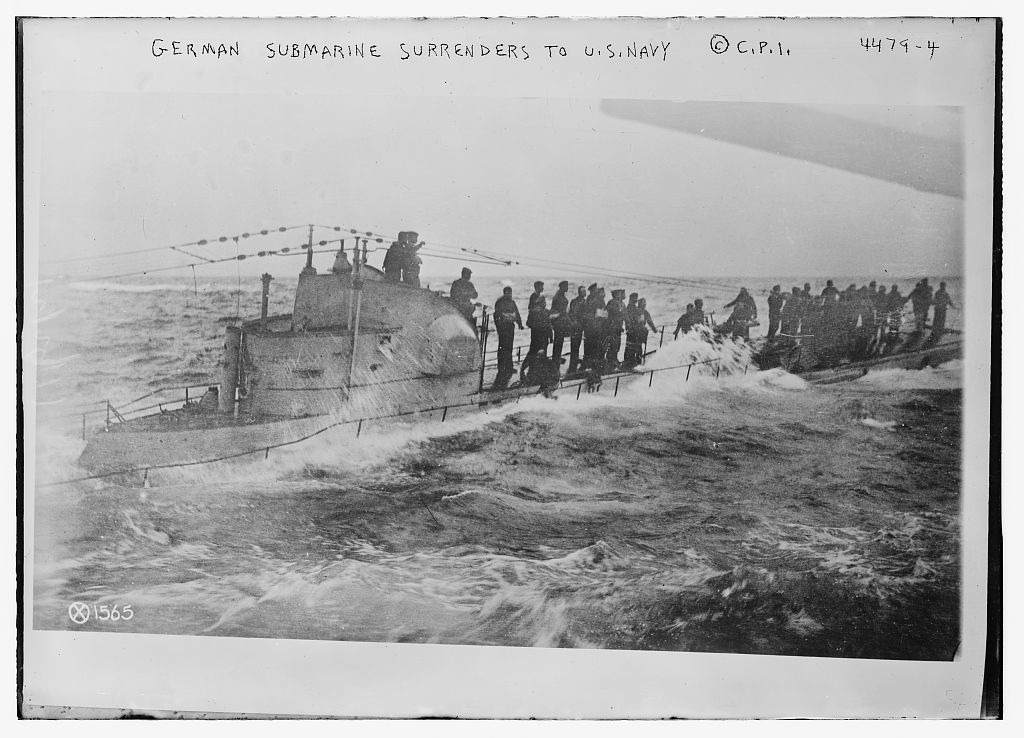 In the face of Britain's powerful war fleet, the Germans decided to bring a new weapon into action: the submarine. Especially once the German army declared unrestricted submarine warfare on 1 February 1917, submarines started playing an important part. From a military point of view, the weapon was a success, with German submarines sinking almost 5000 enemy vessels during the war.

But what was everyday life like for the crew of a submarine? In short: tedious, stuffy, cold and wet. Lack of space was probably the greatest problem. The crew, sometimes consisting of between forty and fifty men, lived crowded together in a tiny boat full of machines, food supplies and weapons.

Under the circumstances, sleeping was a challenge. There were not enough beds and hammocks, which meant the crew had to take turns. Squeezed in between equipment, some of the beds were so short it was impossible to stretch out on them, and condense forming on the steel walls of the boat fell onto the sleepers' faces every time the submarine moved. There was no privacy on board whatsoever. Only the captain's quarters and the toilets were sectioned off by curtains. 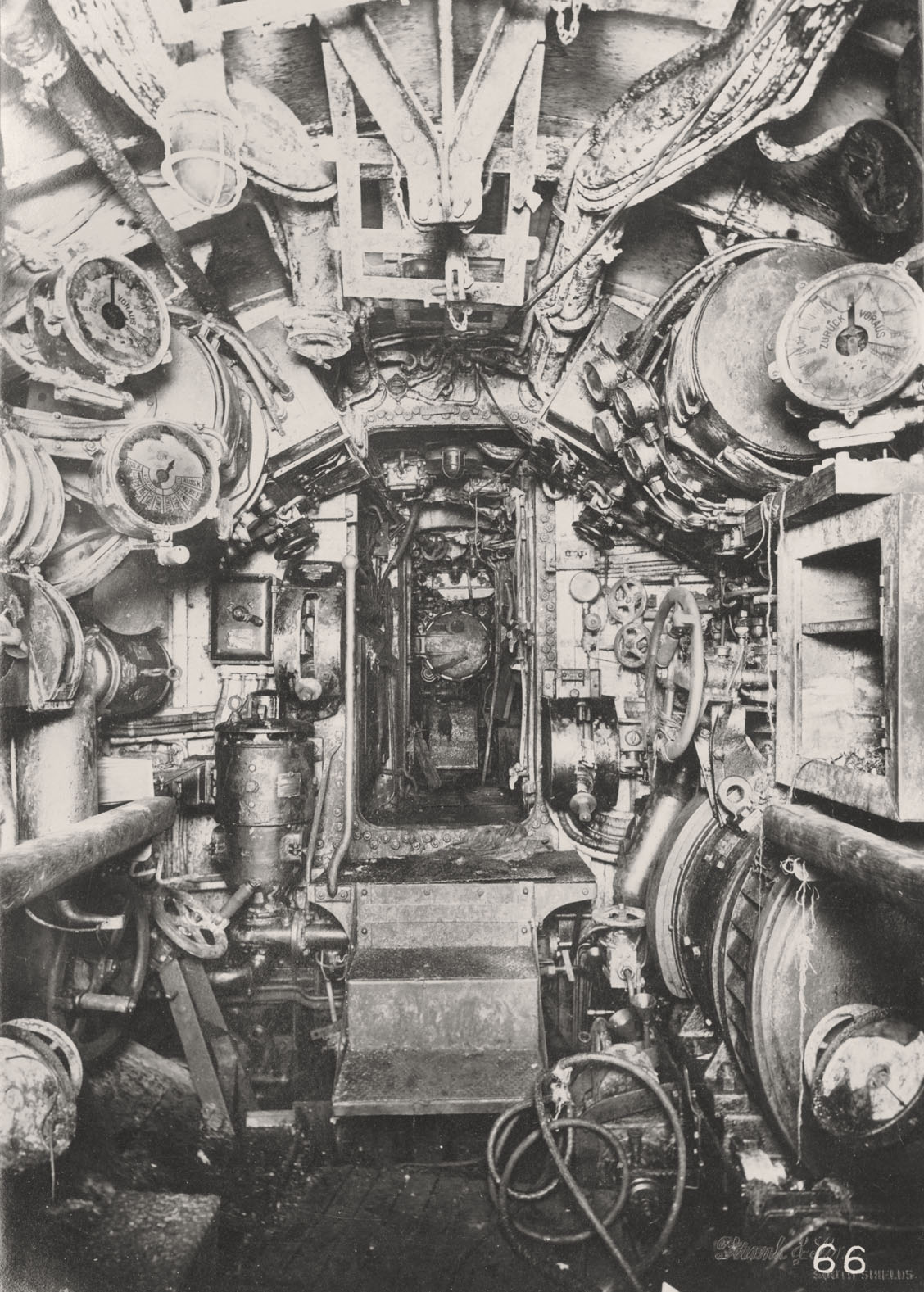 Meals were often prepared on a stove above deck because the electric kitchen left much to be desired. The food was monotonous and tainted by the unpleasant smell of fuel that always filled the submarine. Hygiene was also problematic. Most submarines had just two toilets for the entire crew, one of which was usually used as a storage room. The crew were unable to wash, shave or change clothes. They had just one change of socks and underwear to last them a journey that could take weeks. Those men who survived their mission were easily recognisable on land by their long beards, filthy uniforms and the pungent body odour trailing after them.