Wait at the Yser or major offensives? 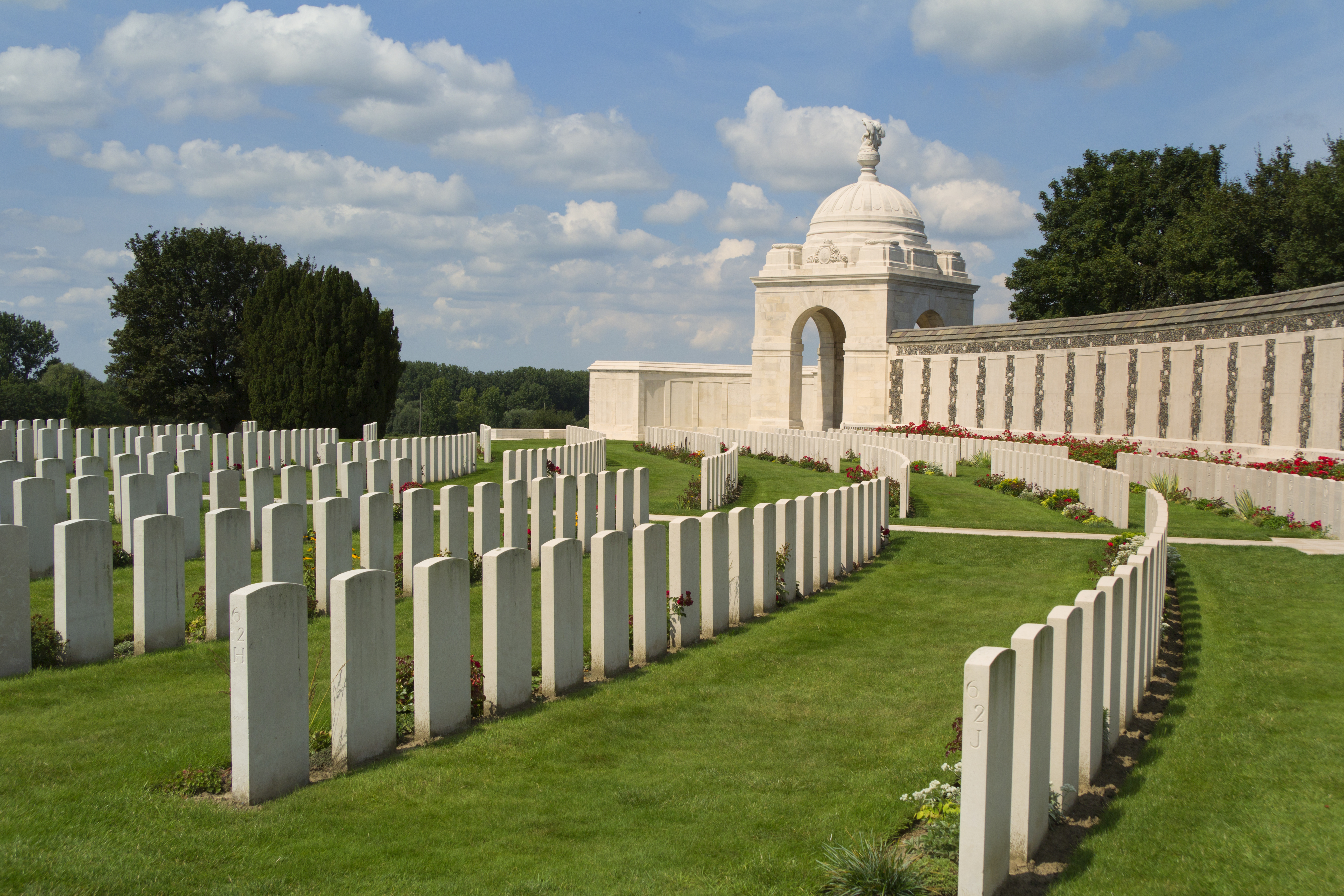 Wait at the Yser or major offensives?

In contrast to the British and French armies, the Belgian army suffered much fewer losses. While approximately 3,75% of the mobilised soldiers in the Belgian army were killed, this was around 10,3% and 16,8% in the British and French armies. On the one hand, this was caused by the strategic choices of the high command, and on the other, by the physical state of the frontline.

Wait at the Yser

The Belgian army occupied the frontline between Nieuwpoort and Diksmuide. In order to halt the German advance, the Belgian army flooded the Yser levels in November 1914. Subsequently, the Belgian army dug in along the railway verge on the left bank of the Yser and the German army were up against the right bank. For four years, the positions remained practically unchanged. Digging trenches in the wet and boggy terrain was difficult. Therefore, the Belgian trenches were largely built above ground, using sandbags and turf. Large-scale attacks, whereby soldiers in broad lines passed through no man's land, did not take place. Here, you had to move via footbridges or by boat. Surprise attacks were regularly carried out by small groups on advanced posts in no man's land – often these were farms or positions on higher ground. However, the majority of the frontline soldier's time consisted of tiring waiting. And the stagnant water caused numerous illnesses amongst the soldiers.

It was not only the landscape that made large-scale offensives impossible, it was also the conscious decision of the commander-in-chief, King Albert. He did not want to deploy his soldiers in the major offensives that the British and French commanders committed their soldiers to. The British and French high command believed firmly in the power of numbers. In their major offensives, they sent as many men as possible into no man's land in waves, in an attempt to take the German lines. This strategy caused immense losses – as many as 245,000 British soldiers were killed in the Battle of Passchendaele alone – for an extremely small territorial gain.

In the Memorial Museum Passchendaele 1917, you can learn everything about this British and French offensive
Pilstraat 5a, 8980 Zonnebeke
mmp.zonnebeke.be Wait at the Yser