Wilson and the Politics of Neutrality 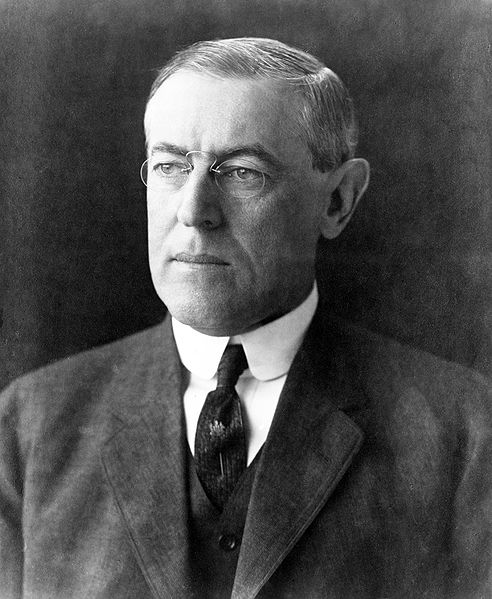 Wilson and the Politics of Neutrality

The news of the German invasion of Belgium did not leave Americans indifferent. As early as 1914, they organised large-scale campaigns to provide ‘poor little Belgium’ with food and clothes. Actual participation in the war, however, was not on the cards yet. Having been in office for only a year and a half, President Woodrow Wilson wanted to focus on domestic problems. He stated that the United States would remain neutral in the European conflict and that he did not believe his country should play any kind of mediating role in it. Wilson’s declaration of neutrality met with general approval from his party, as many Americans were in favour of isolationist politics.

But as the war dragged on, neutrality became more and more difficult to maintain. A series of incidents increased anti-German sentiments in the United States. One of them was the RMS Lusitania disaster, in which an ocean liner was torpedoed by a German submarine. When it transpired that 128 Americans had been killed, a part of the American press called for war to be declared on Germany. It didn’t come to that - the supporters of the neutral approach were still in a strong position. When Wilson ran for a second term in office in 1916, his campaign team even presented him as ‘the man who kept the United States out of the war.’ 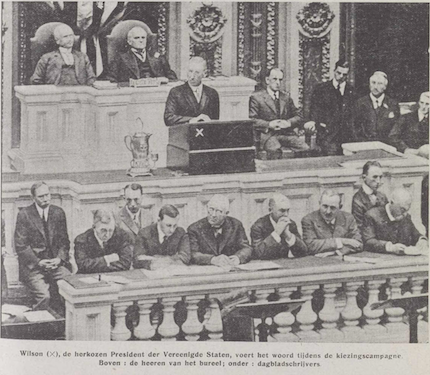 Wilson was rewarded for his stance and won the election, though the situation was about to change. In January 1917, the Americans got wind of German attempts to set Mexico against the United States. In addition, the Germans had begun unrestricted submarine warfare, threatening American merchant vessels. Neutrality was no longer an option. Shortly after beginning his second term in office, Wilson asked Congress to declare war on Germany. The declaration of war was made on 6 April 1917.