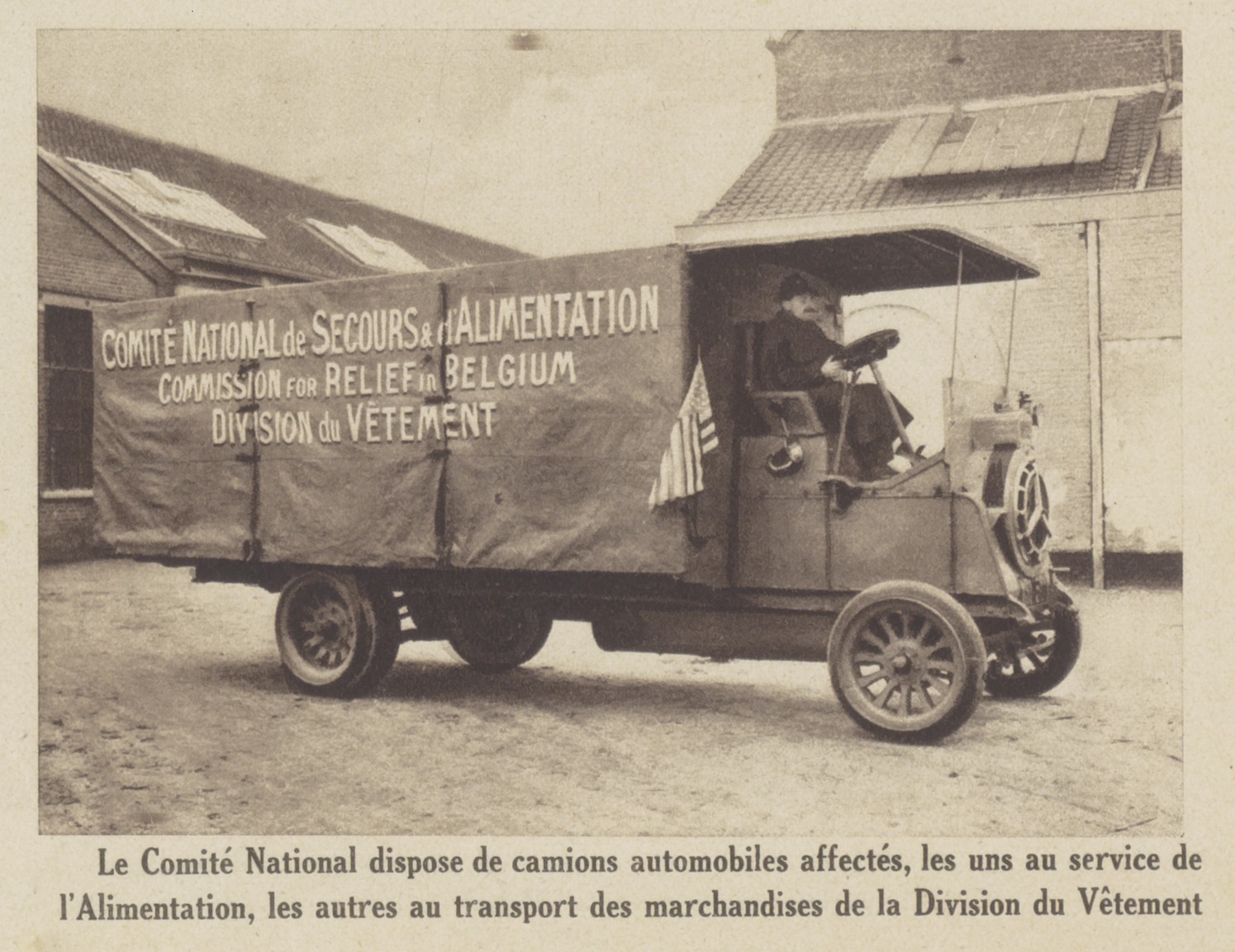 On the eve of the war, Belgium was dependent for a great part of its food supply on imports. Because of the British maritime blockade, imports came to a standstill. As a result, food supplies quickly became problematic, particularly in the cities. In order to feed the population, a gigantic aid programme was set in motion undertaken by two organisations: the Nationaal Hulp- en Voedingscomité (NHVC) and the American Commission for Relief in Belgium.

The story of this ambitious aid programme began in Brussels. Prominent figures from politics, industry, finance and the diplomatic world founded an aid committee to alleviate the distress of the population of Brussels. Three American engineers were also part of this committee: Dannie Heineman, William Hulse and Millard Shaler.

In September 1914, the committee went in search of food aid abroad. Shaler travelled to the Netherlands and there ensured the use of Rotterdam as a neutral transit port. In London, he requested help from his countryman and mining engineer, Herbert Hoover. Hoover had successfully organised the repatriation of tens of thousands of Americans and seemed up to the enormous task of supplying Belgium.

In October 1914, the Commission for Relief was established. This commission arranged the funds, the transport and the worldwide campaign for the re-supplying of the Belgians. Within Belgium, the Brussels committee developed into the NHVC, to coordinate the food aid and distribution on a national scale.

Before the aid could begin, the British had to agree to partially lift the blockade. The German occupier had to promise not to confiscate the aid – not only foodstuffs, but also medicines. In order to guarantee this, the imported relief supplies were handed over in Belgium to Brand Whitlock, the American ambassador, who then delivered them to the NHVC. This construction made importation possible again. Between 1914 and 1918, the Commission delivered approximately 320,000 tonnes of flour to Belgium. 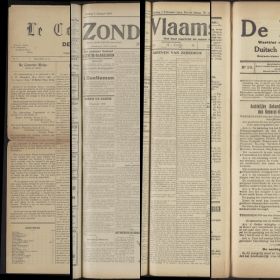