The world at the front 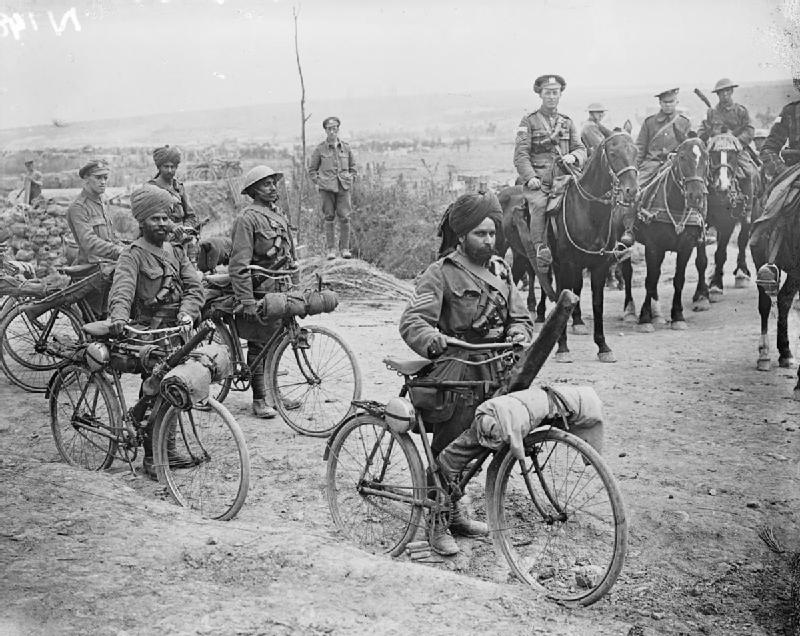 The world at the front

The First World War was primarily fought in Europe, but soldiers and workers from all over the world came here to fight and work for the various armies.

Quite early in the war, the European great powers deployed their colonial troops to supplement their own armies. The British were able to call on Indian, Canadian, Australian and South African troops, amongst others. The French commanded troops from Morocco, Algeria, black Africa, etc. The African soldiers that were deployed in 1914 were regulars. They had gone through training and served in the French army in their own countries. However, the battlefields and climate in Europe were very different to what they were used to. The Africans did not only suffer under the massive attacks, but also from the harsh winter of 1914.

When, by the end of 1914, a large portion of the colonial regulars had died, the French army began to recruit in its colonies again. Recruits were promised that after the war they would be given a job in the French administration. To a lot of men, this sounded like music to their ears! The prospect of a well-paid and respectable job opened perspectives for both them and their families.

The population of West Flanders was shocked by these strange solders. They had never seen coloured people. And, therefore, fear and mistrust were their first reactions. The Africans were seen as savages, who were cruel to their enemies, but ‘tigers in bed’. Women and children were kept indoors. And yet a lot of people were also curious about these men with their strange clothes, new songs and rhythmic dancing. Often, a paternalistic pity overcame the fear of these ‘big children’.

The colonial troops were also grist to the mill for German propaganda. They now claimed that not their troops but the allies were the ‘barbarians’.

On the Zouavenplein in Koksijde, there is a monument for the fallen Zouaves (soldiers from North Africa)