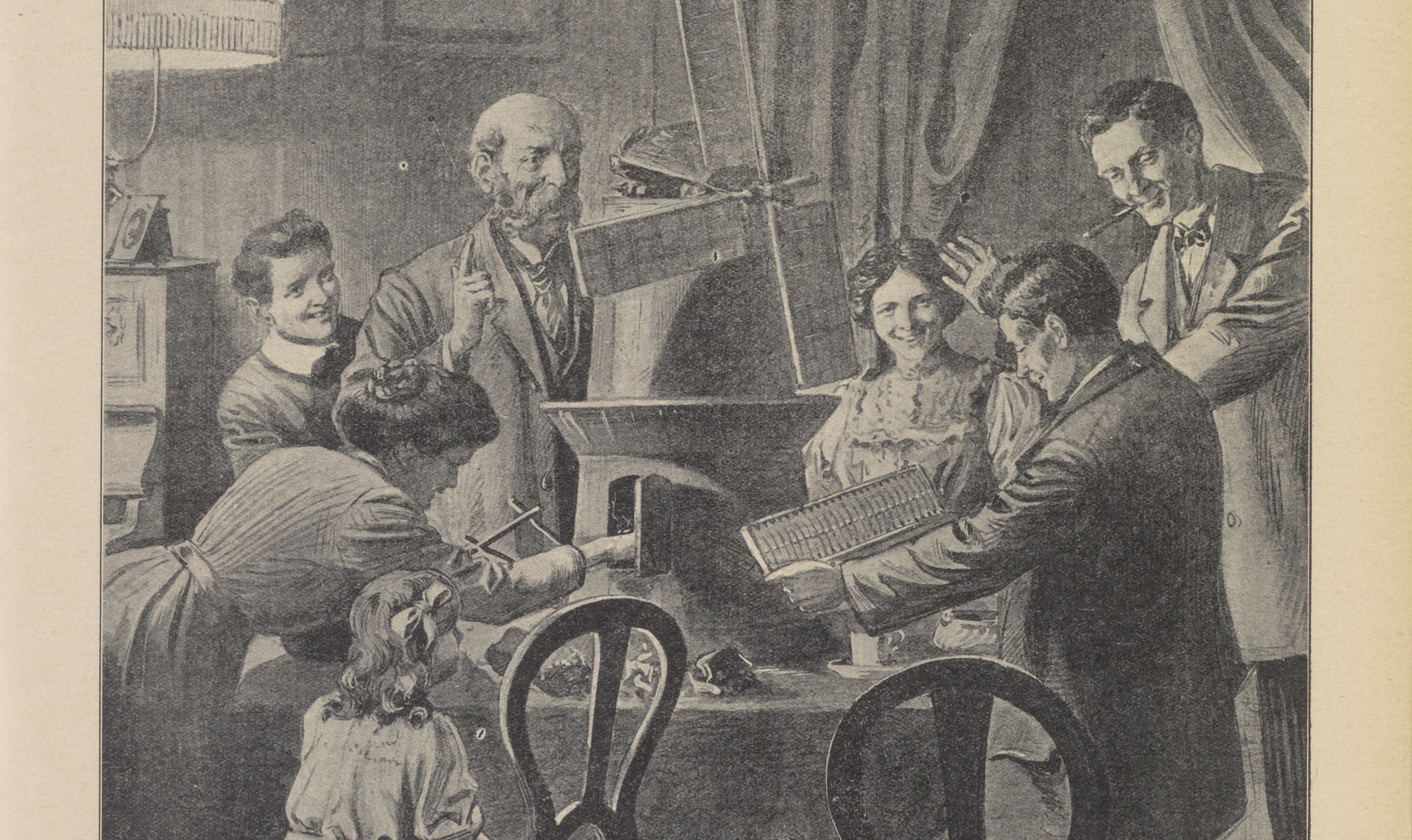 In many Western European countries, Sinterklaas (or St. Nicholas) is celebrated around 5 - 6 December. In Belgium and the Netherlands, Sinterklaas is the ultimate children’s festive holiday, much more so than Christmas. St. Nicholas brings tasty treats and presents. This was also true on the eve of The First World War. At the time, it was more of a charitable festival than it is now. Those who were doing well could make a donation in money or in kind.
Even in wartime, St. Nicholas continued to do his rounds. In December 1914, anyone who had enough money was still able to get hold of tasty treats. Bakers were inspired by the circumstances: Zeppelins, bombs and shells made of chocolate were on show in their display windows.
On the other hand, the festive holiday was already suffering from shortages in 1914. More and more families were experiencing hard times. In Antwerp, the Red Cross had to postpone the festivities until there were enough donations to give all the needy children a gift.
As the war progressed, the shortages affected everyone. St. Nicholas became less generous. In December 1916, a poem in the newspaper ‘Free Belgium’ typified the situation: shoes have been replaced by clogs and people are already satisfied with a slice of white bread rather than a book to read or a cake to eat.
St. Nicholas abroad
In 1914, hundreds of thousands of Belgians fled abroad. The children who ended up in the Netherlands were able to join in the local Sinterklaas celebrations, which were much the same as in Belgium. In Breda, thousands of Dutch and Belgian children saw how St. Nicholas arrived by ship in 1914. The customary cannon shots to welcome him were omitted so that the Belgian children were not reminded of the war. Local aid committees did their very best to give the children a wonderful festive holiday.
In Great Britain, there was no tradition of Sinterklaas. Nevertheless, St. Nicholas did visit there too. Refugee organisations organised Sinterklaas festivities for the Belgian children.