Easels At the Frontline 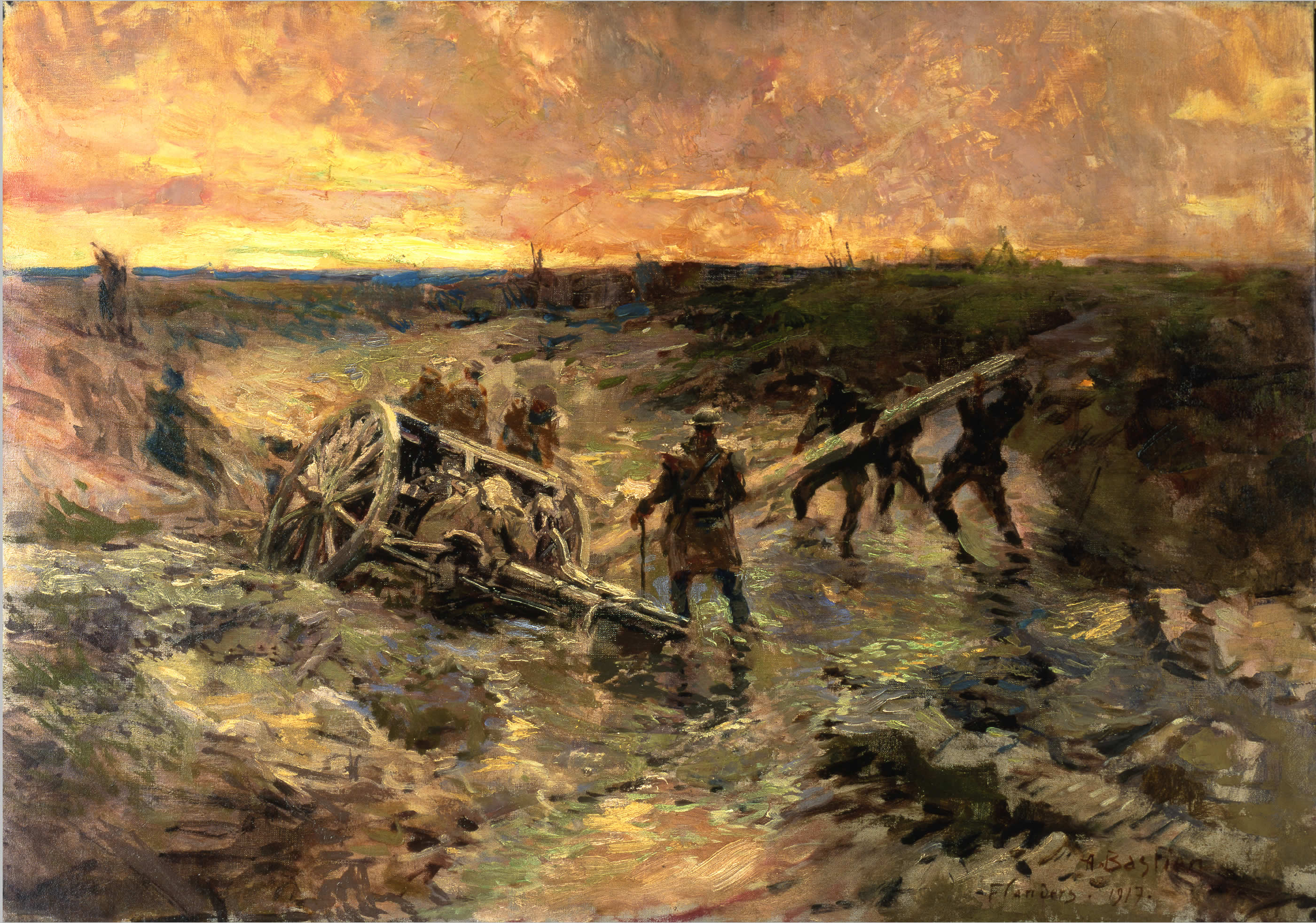 Easels At the Frontline

Ruined countryside near Nieuwpoort, a flooded air-raid shelter and a self portrait in army uniform; those are just a few of the scenes painted by artists of the Section Artistique between 1916 and 1918. 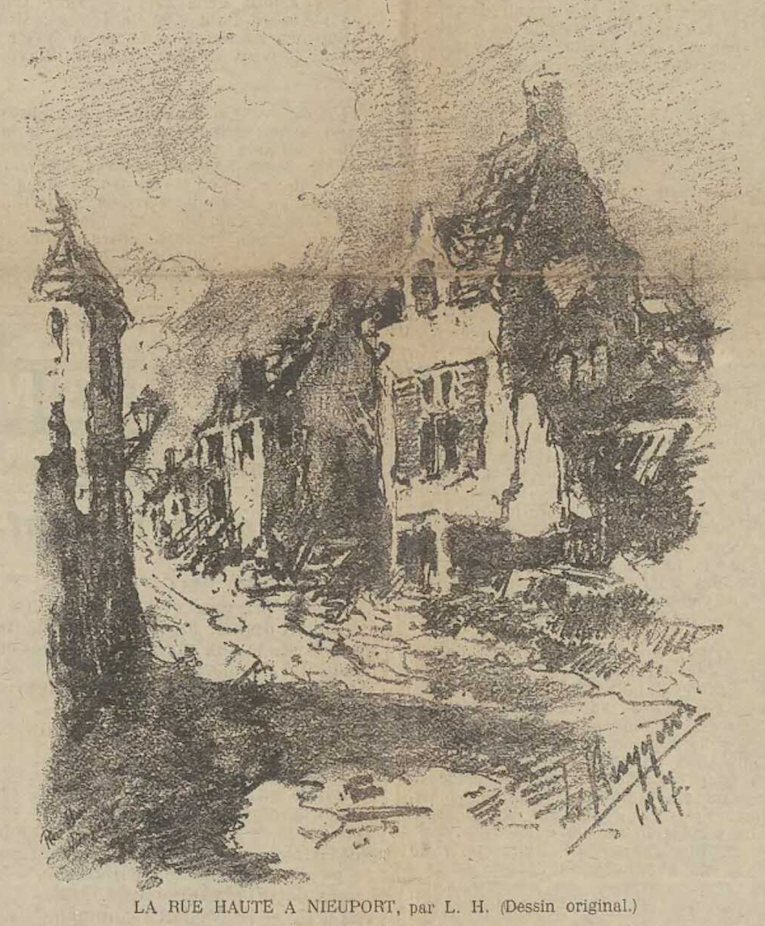 The war had already sparked plenty of creativity in the years before that; a soldier would make a poignant sketch of no man's land during long hours of watch duty or capture the features of one of his companions with a few strokes of charcoal. But such incidental drawing were a far cry from the initiative launched in 1916. Endorsed by several well-known artists and supported by the queen, the Section artistique de l’armée belge en campagne was set up by the army command. Through the years, twenty-six Flemish and French speaking painters joined this unique army unit. The artist-soldiers were given the task of immortalising the 'barbarity of the Germans' and the 'daring and courage of the brave soldiers.' Though their work was subjected to censorship, the artists were given plenty of latitude. They were exempt from watch and fatigue duty and were allowed to move about freely. Carrying their easels, sketch pads and palettes, they travelled through the ruined towns along the front. Though shortage of supplies sometimes forced them to paint on canvasses taken from military planes, they left behind a rich collection of charcoal drawings, water colours and oil paintings, and exhibitions of their work were hugely popular in the unoccupied part of Belgium and abroad in the war years. 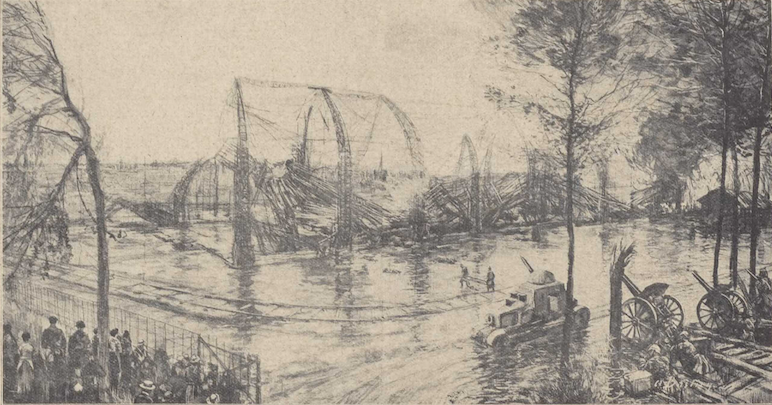 Once the war was over, most of the front artists of the Section Artistique were soon forgotten, though WWI commemorations are again drawing attention to their work today. Alongside its permanent exhibition about the flooding of the Yser plain, the 'Westfront Nieuwpoort' visitors' centre on the site of the Albert I monument in Nieuwpoort houses a temporary exhibition on the works and lives of the artists who made the coastal town their base for depicting the war. Artists at the front