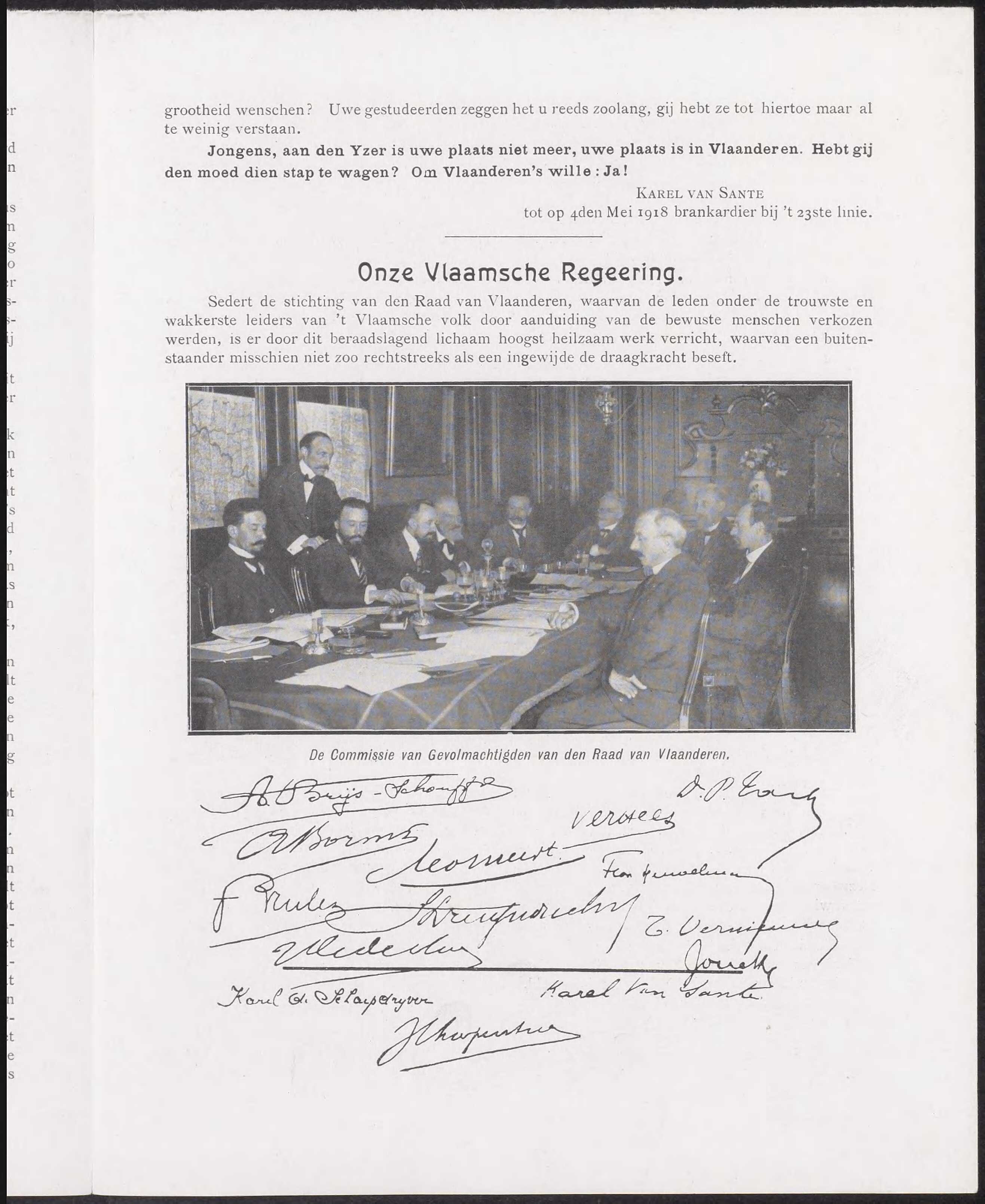 In October 2018, the Belgian people will go to the ballot box to elect a new municipal council, as we do every six years. Before the First World War, this was as often as every four years! The mayors and municipal council members elected in 1911, however, kept their posts for almost a decade.

Because of the war, the 1915 local elections couldn’t be held, and the incumbent council members simply remained 'in power'. The phrase is slightly misleading, however, as the mayors and council members kept their positions but were subordinate to the German occupying forces. The only way they could at least try to protect their constituency from the German laws was by not observing them too closely, though this was risky if taken too far: the Germans replaced or deported any mayors and council members who failed to cooperate. The mayor of Baasrode, for example, was fired and locked up for three months for warning his constituents that the Germans were planning to round up people for their labour force.

Does this mean there were no political elections at all during the war? Not quite. In early March 1918, elections were held for the Raad van Vlaanderen (Council of Flanders). This controversial institution, authorised by the Germans, had the aim of securing Flemish independence by collaborating with the German occupying forces. But though the Council considered itself the precursor of a future Flemish parliament and government, it by no means aspired to represent all inhabitants of Flanders. Unsurprisingly, the 'elections' were a less-than-democratic affair. Before casting their ballot, voters were required to hand in a written statement declaring their support for the Council’s supposed activism. Only those supporting Flemish independence and prepared to collaborate with Germany to achieve it were given a voice in deciding who was to gain a seat in the 'Flemish government'.

Photo: The 'Committee of Representatives' of the Council of Flander considered itself the precursor to a Flemish government.