War and the Environment 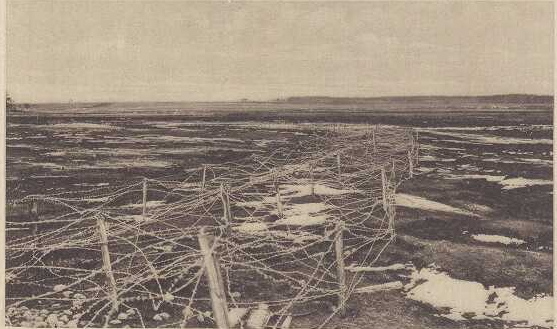 War and the Environment

In her diary, Virgine Loveling describes the disappearance of green spaces from the occupied city of Ghent during the war. Due to local government measures to combat the food shortage, flowers, shrubs and lawns in city parks were dug up to make space for 'more useful plants' such as potatoes, cabbages and beans. 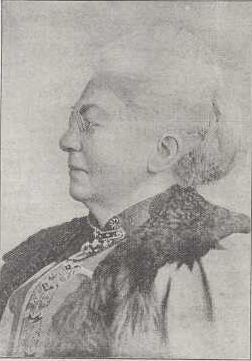 And not just the flowerbeds suffered in the war years - at the front especially, the war had a devastating effect on flora and fauna. Artillery strikes turned parts of the countryside into a desert. The forests were also hit hard. 'Not a single branch was left,' one soldier recalled, 'only the bare trunks; they had all been blown off by grenades.' In addition, woods were often cleared as a preventative measure, in case the trees blocked the view of the enemy. Forest areas dwindled in other places, too. At the Dutch-German border, the German government cut down all the trees so they would not provide hiding places for spies and work-dodgers on the run. The German army also used woods in occupied territory to supplement their constantly scarce supplies. They confiscated whole forests and chopped down acres of timber for fuel. Things were no better on the Allied side, where the wood came in handy for building trenches, roads and shelters. But the army was not solely responsible for the decline of the forests. In the cold winter months, the locals had no choice but to ignore the German tree-felling ban, and went to the woods armed with axes. 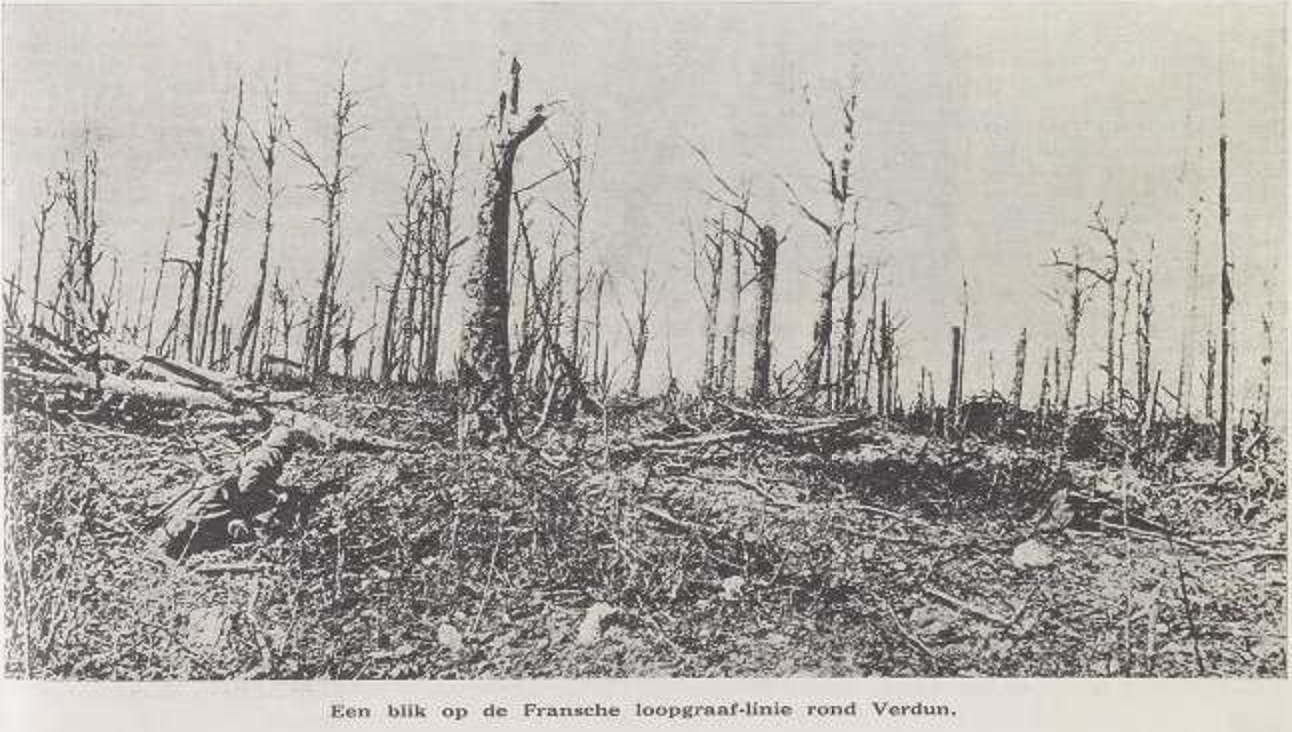 A destroyed forest near Verdun, June 1916

The end of the war did nothing to improve the situation. For new forests to be planted, land and seed were needed, both of which were often unavailable. Reconstructing the natural environment was a labour-intensive process that took years, at a time when the country needed to rebuild itself. The shortages lead to the unbridled tree-felling to continue, and large areas of former woodland were permanently lost to agriculture.

How did the newpapers report on the subject of fauna and flora?