The Belgian press landscape during the Great War 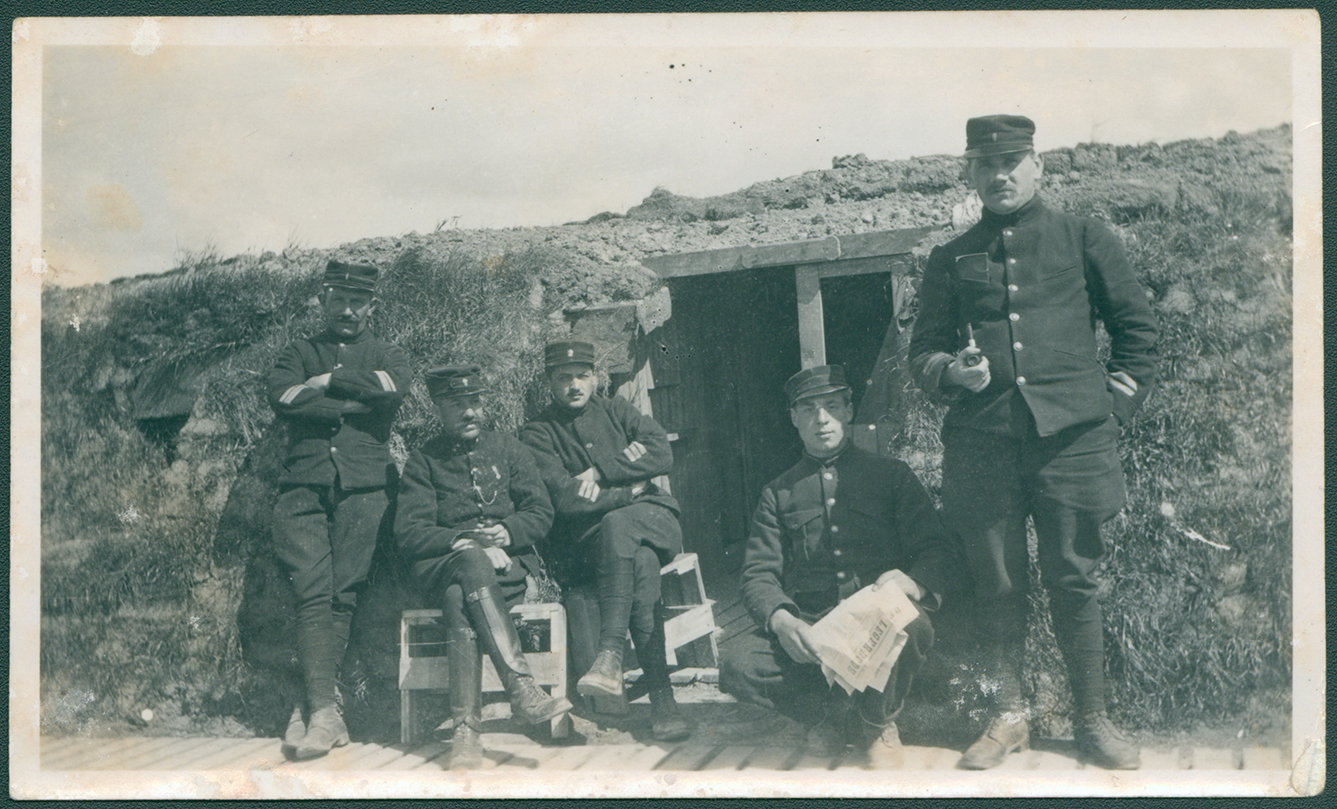 The Belgian press landscape during the Great War

Redactie 09 January 2017 1
On the eve of the war, the Belgian newspaper press was going through a heyday. Hundreds of national and local newspapers were being published, with a total print run of a million copies a day. It was an outspoken opinion press and many papers drew support from one of the political camps. In October 1914, the German advance brought an end to the flourishing newspaper press. The greater part of the country was occupied. The Westhoek made up the last part of free Belgium.
Censorship and the Underground Press
The newspaper landscape was greatly shaken. It was only in the small corner of free Belgium that a few free Belgian papers still appeared. In the occupied area, the Germans almost immediately curtailed press freedom with the setting up of a Pressezentrale. This preventatively censored all publications. The directions were clear: German military achievements were to be presented in a positive light, not a word was to be said about the Belgian government, and reports that could foment hatred of Germany were forbidden. The majority of Belgian newspapers ceased publication in protest. Some papers continued, but were reduced to bulletins with local news and official German announcements.
The occupier supported the setting up of Flemish-inclined dailies, and pulled the strings behind the scenes. In this way, the occupier attempted to win over the Flemish population, or at least to weaken loyalty to the Belgian state, but with little success, as it happens. In order to offset the German censorship and propaganda, a flourishing underground press sprang up. No fewer than eighty papers appeared clandestinely during the war.
Trench Papers
Trench newspapers came into existence on and behind the front, and were primarily intended for the soldiers themselves. This trench press offers a unique insight into the inner life of Joe Soldier during The First World War. In spite of the inevitable (self)censorship, the extremely subjective content and the often very local readership, they reflect the state of mind in the trenches and the military quarters. At the same time, the papers had a clear influence on the morale of the troops because of their humour, and the news from home, and from their comrades. Thanks to the surviving trench papers, our generation can today form an impression of the life of the soldiers, and how they tried to carry on under miserable conditions. A hundred years later, this is one of the central questions in the historiography of The First World War.