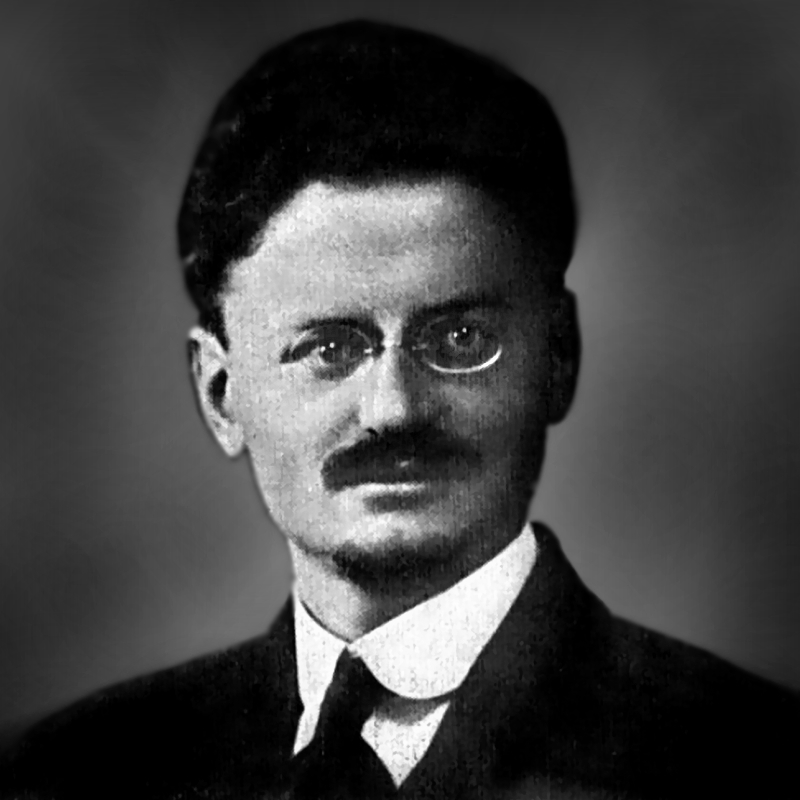 In spring 1917, the Russian tsar was overthrown. The interim government that took power promised a freer, more democratic regime. When it came to the war, however, the new regime was categorical: Russia would continue the struggle together with the Allies until Germany surrendered unconditionally. A separate peace was not an option, though it was the greatest wish of the Russian people – the war having sent countless Russian soldiers to their deaths and put food supplies in jeopardy, the exhausted nation was gasping for peace.

One man in particular understood this – his name was Vladimir Lenin. He and his Bolshevik comrades incited the inhabitants of St. Petersburg against the interim government, promising that if the Bolsheviks came to power, they would soon make an end to the war. In the night of 7 November 1917, the Bolsheviks seized their chance. They occupied the Winter Palace in St. Petersburg and ousted the interim government.

Lenin kept his word. Immediately after taking power, he invited all warring parties to a peace conference. While the Allied forces – Russia's allies – turned down the offer, Germany and the Central Powers accepted, and on 15 December, Russia and Germany signed a temporary ceasefire. This effectively put an end to the Triple Entente, an agreement between Russia, France and the United Kingdom. Now that the guns had fallen silent on both sides, the real peace talks could begin. They eventually led to the Treaty of Brest-Litovsk in March 1918.