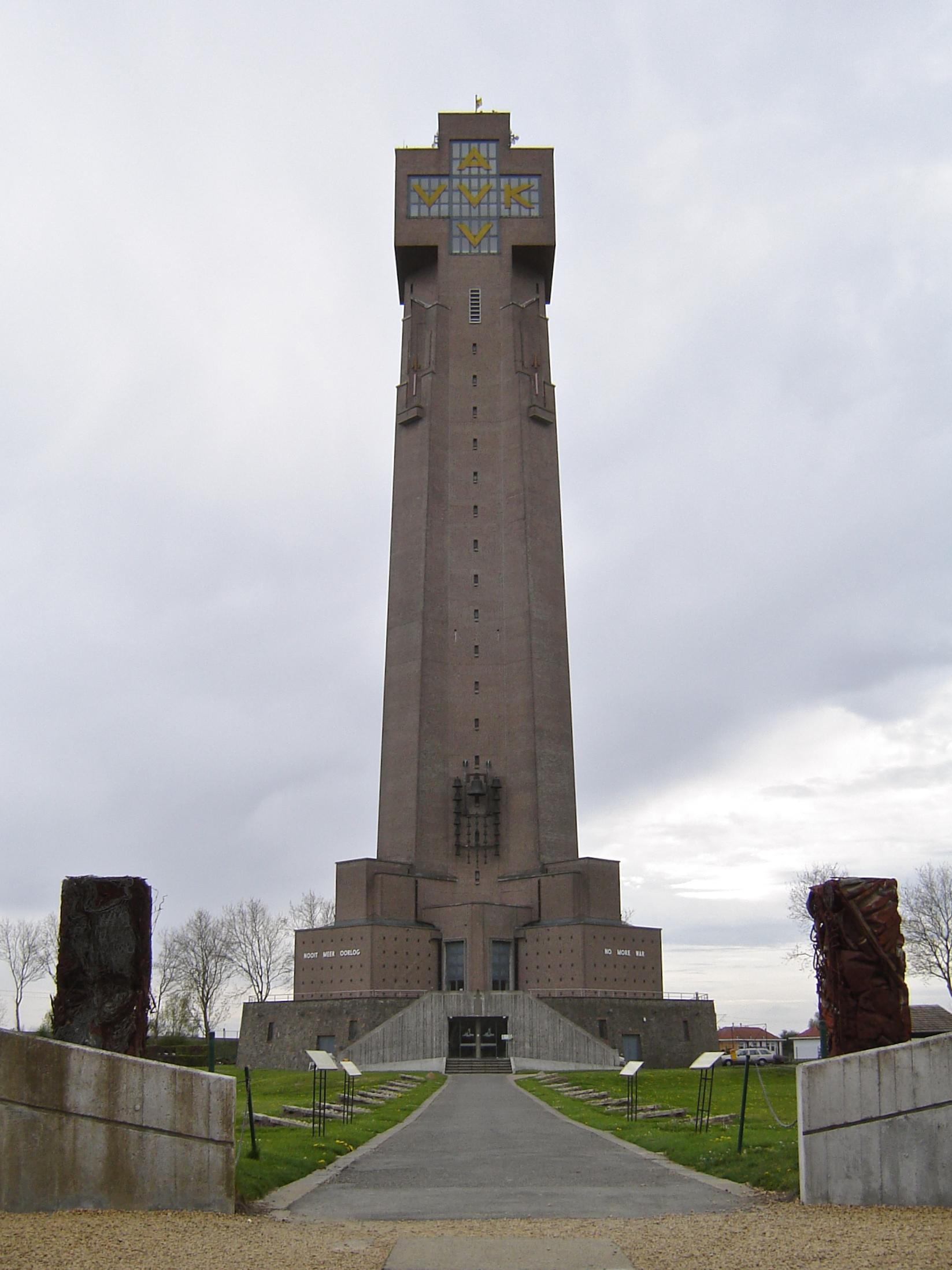 During The First World War, Germany believed in the divide-and-rule principle. By sowing division, the German position would be strengthened. Flamenpolitik, or Flemish Policy, formed an integral part of this strategy.

The German occupier wished to drive back the French influence. To this end, their activities included the founding of a first Dutch-language university in Ghent and the federalisation of the Belgian institutions; something of which there was no question in the unitary Belgium before the war. A Flemish civil service would form a durable buffer to French-language ascendancy.

The prospect of more Flemish autonomy, however, ensured a division within the Flemish Movement. The majority of the pro-Flemish felt that the Flemish grievances should be set aside until after the war. They were known as the passives: they felt that they should temporarily bury the hatchet with the French speakers and join forces against the common enemy. A small group – the activists – did not want to miss the opportunity to achieve more Flemish autonomy and actively collaborated with the occupier. In this way, they hoped to accelerate the independence of Flanders.

The occupier offered the activists hope, but in practice gave them little space to actually achieve anything. During a mission to Berlin in March 1917, made by a few prominent activists, it became painfully clear that they could count on little German support – they did not obtain a single concrete commitment.

The activists, some 0,8% of the Belgian population, achieved little during the war and could not count on much sympathy. They had made themselves unpopular when they took over the jobs of less obliging civil servants who were fired by the occupier or deported. For most people, this activism was primarily treachery towards the soldiers that gave their lives at the front in their struggle against the Germans. And yet the impact of activism in the long-term must not be underestimated: Flemish consciousness intensified, which resulted in the growth of the Flemish Movement.

The museum in the Kapelanij, about the Flemish activist Cyriel Verschaeve, where the story is told of the Flemish Movement during The First World War.
St.-Rijkersstraat 22, 8690 Alveringem
http://www.oorlogserfgoedalveringem.be/nl/kapelanij